The mountain church was built on Sep 03 1928 on small mountain with name is Bong, just about 12 meters high.
Priest Louis Vallet (1869 – 1945) devoted his effort to build the church. When he passed away, his grave was lay at the foot of the mountain.

On Easter of 1929, the road for cars to the church was opened. June 1929, the path for pedestrian at the North of the mountain was completed. Afterward, the other works were also brought into services … on March 1930; the main hall for church activities was also completed.

On November 24 1960, Nha Trang Diocese was promoted to The Main Diocese. Nha Trang Church was officially selected as Main cathedral of the Main Diocese. Mountain Church was built in architecture of Western church. In general, the Mountain Church has the impressive stone architecture with the cross on the top of bells tower, 38 meters high from the ground. 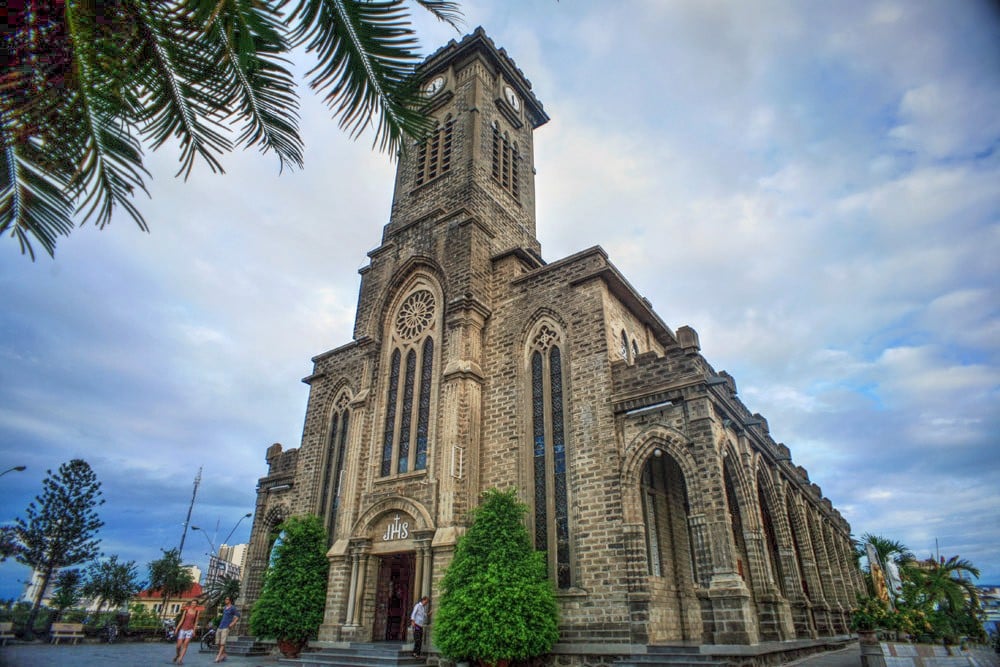